2 years after writing….here I am…today…a spirit floating through time and people and pain and smiles

One day I was born…and called a baby girl

Then I started walking and talking and smiling ….I was known as ” my daughter”

When my little brother arrived, I became the big responsible sister.

Suddenly one day I started bleeding, and my identity changed.

I became the sister, protected by her brother.

I did not know the fear of being a woman in India!

College started and I was called Raina or Didi…older sister. A person who would help her friends! It cost me my life and I became a employee.

Hushed talks of marriage caught my attention. I became a bird who flew away from the predicted outcomes.

I became a graduate student and was called Rayna by my professors. I got my masters n became a employee with a car.

The marriage card had to be dealt with and I became a wife…Mrs. Raina….. I finally belonged and wouldn’t have to change identities anymore. I was all set.

…..I became a mother and my encounter with a near dead experience at child birth left me scarred and helpless and crying for me and the baby girl in my arms. She called me Mumma! I became her guardian angel.

With the second daughter and a difficult pregnancy….I found me loving both of them..the sound of mumma, mummy, mom, filled my life! I became a mother of 2 beautiful girls…I became their world.

I played drums and dreamt of bexoming a drummer.

Time flew playing drums and visits to the zoo and the aquarium and the goat park …I lost touch with reality of my life.

A change was proposed that challenged my loyalty. I became a follower. A follower of the institution of trust and sacrifice…saying NO was not an option.

Living in a castle, surrounded by green trees and high walls…I became the very important Madam. I had a staff of people working for me and I wanted to make it big in business. I became a Juggler.

A businesswoman with a heart and empty pockets. I was taken for a ride by everyone I met…my money is all they wanted, so they robbed me of my faith in humanity.

I became alone and was called a woman for the first time in my life.

I was mob attacked and robbed of all my dignity…nobody called me!!

A crazy bitch. A sick person. A leech. A behanchod. A thing. A fifty one year old useless woman. I became Unemployed. Rocks were thrown at me and I cried and I screamed. Police was called. My daughters traumatized. Everyday gaslighting….I became a stigma! Stripped of identity….a refugee….

Today….I am the woman on the Moon ….owner of the Moon ….invisible to the eye…yet in plain sight !! 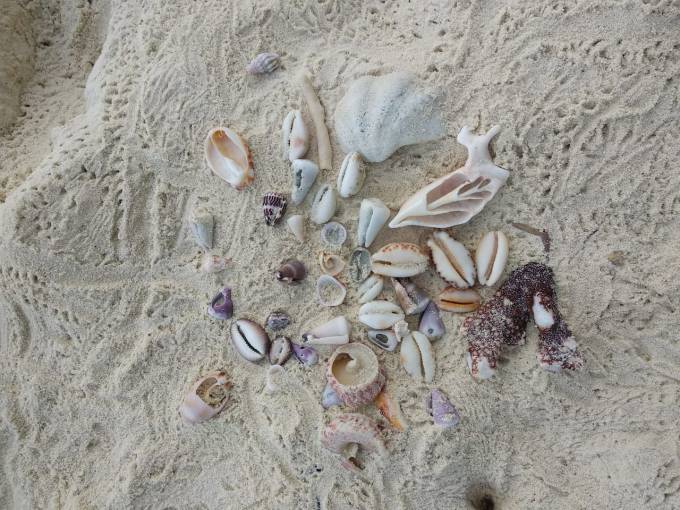 2 thoughts on “Revisting: A message from the Moon:”